Can you sponsor Gibbs microchip registrations? 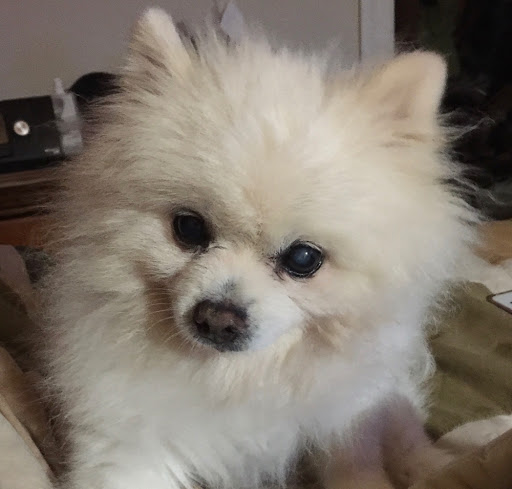 UPDATE 11/12 – thanks to the generosity of our followers, we have a sponsor for his chips and both chips are now registered!  If he ever ends up in a shelter again, it will lead them back to us!!


Gibbs has had a rough time. He was originally purchased from a breeder in NY who inserted a microchip that the new owners never registered.

Fast forward and he ended up in the Indianapolis Animal Care Services (animal shelter) who implanted him with a second chip that again, the new owners did not register.

Fast forward yet again, and he is picked up as a stray in Rustburg, Virginia and winds up at the Campbell County Animal Shelter where he goes unclaimed.  They scan and find the Indianapolis chip, but since it was never registered, his owners cannot be contacted.

Pomeranian Club of Central Virginia asks to have him released to their care and when taken to the vet for chest X-rays is when the second chip is found.

Both chips need to be registered before Gibbs is adopted by a new family to ensure that if anything happens in the future, the chips will lead back to Pomeranian Club of Central Virginia no matter which of the two chips is picked up by the scanners.

We are hoping there is an angel out there willing to sponsor Gibbs microchip registrations. The cost is $20.00 per chip.

If you can sponsor Gibbs microchip registrations to prevent him from ever ending up unclaimed in a shelter again, please use the “Donate” button to the right on our website or on our Facebook page